Be the first to get our daily update, connect with us

Studying in Japan, Everything you need to know 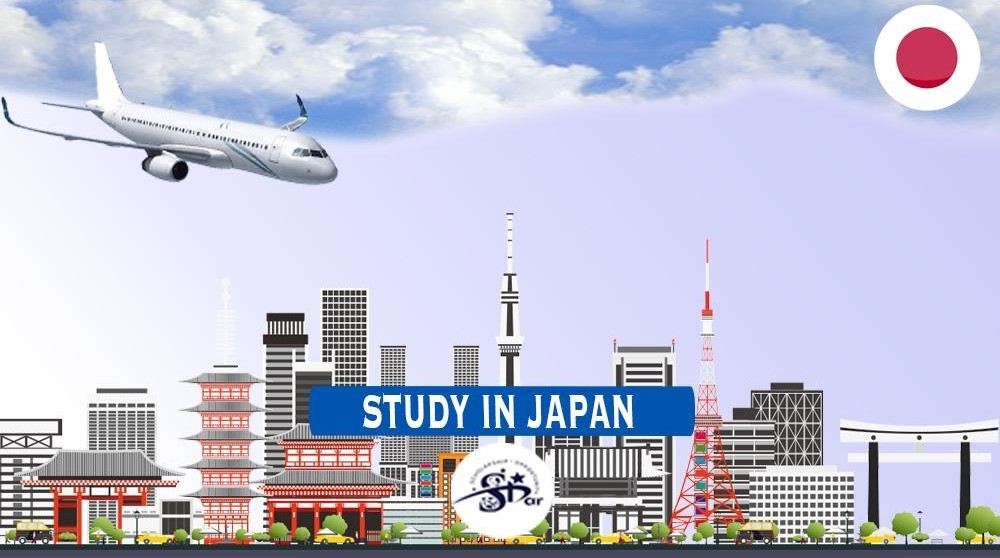 Many people believe that Japan is one of the most developed countries in education, as it relies on highly developed education systems. Many students are looking for grants to travel to Japan and study there. We will present with you through this article a complete file about studying in the planet Japan as it is called Some, and the most important universities there, as well as the costs of study and living there.

The benefit of studying in Japan

There are many advantages to studying in Japan, the most important of which are:

It is one of the Japanese words that means the spirit of innovation and technology. It can be considered one of the essential factors working on economic growth in Japan, despite Japan’s scarcity of natural resources. Still, it is one of the types of technology that supports education.

It can be considered that Japan is the first country in the world in the electronics industry, the second in the world in terms of the size of the economy, and it occupies the third place in the world at the level of countries that manufacture cars.

There are more than 700 universities in Japan, of which ten are among the best universities in the world. The educational institutions in Japan are equipped with the latest laboratories and equipment.

You can get the same level of education as in Europe at much lower costs.

As we explained in several previous articles, Japan is one of the Asian countries with the most expensive tuition costs in this region, as the costs for one academic year range from 4000 to 8000 US dollars annually, and this cost varies according to the study program as well as the university in which the study is conducted. On the other hand, we cannot compare the fees in Japanese universities with other universities around the world. The costs are much lower in Europe than in universities of the same level. Approximately $2000 is added as a one-time registration and entry fee to the university, in addition to the annual exam fees, ranging from $150 to $300.

The average expenses for students in Japan range from 750 to 850 dollars per month to meet the expenses of housing, food, transportation, and health insurance. The capital, Tokyo, can be considered one of the most expensive cities in Japan in terms of living costs, so you can go to live in some small cities close to Tokyo, where the cost of living is relatively simple. Domestic and international students in Japan are allowed to work part-time throughout the study period to cover study and living costs. Local students may borrow from banks to cover the costs of university studies and then return what they borrowed after graduation.

There are many Japanese universities in which it is recommended to study, whether to obtain a master’s degree or a doctorate, and the most important of these universities are:

Founded in 1897, this university is ranked second in university education in Japan and 119th globally. It is also known as Kyodai University and is located in Kyoto.

Founded in 1907, this university ranks fourth in Japan in university education and 227th in the world. It is located in Sendai, Miyagi Prefecture.

This university was founded in 1871 and ranked fifth at the educational level in Japan and 272th at the global level.

Facilities offered to students in Japan.

For students whose study period exceeds three months, an application for a study visa is submitted by submitting the required papers to the embassy or consulate located in the country in which the student resides, after obtaining approval from the university in which he wishes to study, including Papers required to submit personal evidence such as a passport in addition to a letter of acceptance from the university. It is known that this process does not require much time, as it can be considered that a study visa in Japan is one of the fastest types of visas granted to travel to Japan.

SEND US YOUR WRITING

Do you have experience on studying abroad? Contact us and we are delighted to share your story to the world.

How to apply for Chinese Student Visa?

Be the first to get our daily update, connect with us